Capturing screenshot has become a very important thing on our smartphones. Be it for storing important information, or keeping WhatsApp conversation as proofs, the screenshot is a lifesaver. From Android 4.0 KitKat Google has made it quite easy to take a screenshot of your android phone.

The very basic method of capturing your screen is either of the two: Press home button + Volume up button, Press Power button + volume down button.

It is the most complete and a free screenshot app that you can easily get on play store. This app has over 16 different capture methods. It is supported in both rooted and
non-rooted devices; however, if you have a non-rooted phone then you might have to run a small application on your computer to enable screen shooting functionality. For detailed guide, go to “Screenshot Ultimate” > “Settings” > “Capture methods” > “No Capture method help”.

You can edit the taken screenshots: draw, crop, add text and other information like date, time, android version, etc. Also: switch colors, add effects, overlay an image, rotate, or mirror the image captured. Other key features include sharing a screenshot or uploading it to Imgur, select, send and edit multiple screenshots, tablet compatibility, and support. 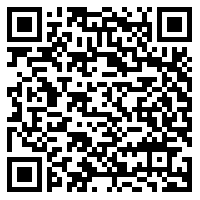 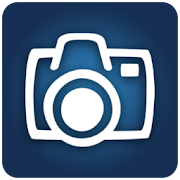 The super screenshot is super easy to use. The App works the same for both rooted and unrooted device and unlike Ultimate app above, it needs no special workaround for the non-rooted device. Super immediately captures the screenshot for you and as soon as the image appears on the screen, you can resize, scribble your art, add filters or text to it.

Your screenshots are stored on your sd card by default. You can change the location of storage through settings. This screenshot app only works with Android 4.0 or above devices and if you have a Samsung phone then it might work differently(but correctly) then other android phones. The best part is that it is completely free and doesn’t even show any ads. 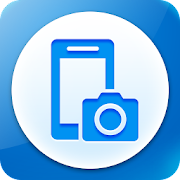 Touchshot lets you capture the screen by touch. You don’t need to press any button to take the screenshot. It works on the touch of your fingers to the screen. This app is compatible with both rooted and non-rooted android devices.

Touchshot gives the user option to change the quality of the image that will be captured. It provides various editing options to change the taken screenshot and lets you directly share it from there itself. This screenshot app is not only limited to images but it even lets you record screen videos. You can record whatever you are doing on the screen and can also change the quality of the video. So if you are doing something cool on your phone and want the world to see it, the download link is right below. 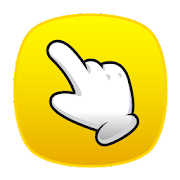 The screenshot is simple and easy to use, has basic functionalities and captures images very fast. It is same as other screenshot apps but because of high ratings and downloads, it is being added here. There are many apps on play store with the same name as Screenshot, so be aware you download the right one. The app comes with basic functionalities only, it is mainly designed for users who don’t want to use hardware keys while capturing the screen. You can take the screenshot by long holding the left or right side of the screen.

The app has a spectacular gallery/library which lets you select multiple screenshots at a time, share them, open them with other apps, or edit them. The main editing features include crop, rotation, adding text, you can even draw and add stickers on images. The only drawback is that it is a rooted app for android which means it requires root access. 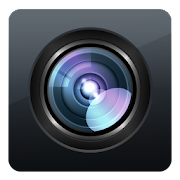 This application is small in size and is tailored to your needs. Capture a moment through this screenshot app and it will directly take you to the helping tools like direct sharing, editing,
deleting, taking scrolling screenshots and more. The editing feature of the app has a cool blur function that adds a blur filter to hide private information on screenshots. You can even take partial and scrolling screenshots.

The feature that I like the most about this app is its clipboard function. It lets you copy text from screenshots to your clipboard with text recognition. This feature can save a lot of time & effort. For using the editing features of this android screenshot app it is not necessary that you capture a from this app only. You can transfer other images from your gallery and edit them too. 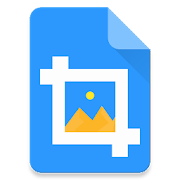 The stock android is although enough for the basic functionality of capturing your screen, there is always a demand for more which these apps very well fulfilled. All the above apps have their own uniqueness combined with the elementary task of taking screenshots. If you find some other cool screenshot app that does the trick for you, do tell us!